How to take a photo with a wide-angle lens

So how do you shoot with a wide-angle lens with less distortion? I will explain how to do it.

Use a lens with less distortion

Basically, the newer the lens, the better the optical performance of the lens, so use the latest lens if possible. Also, the fact that the periphery is easily distorted means that the less light that passes around the lens, the less likely it is to be distorted. In other words, a large-diameter lens with a large diameter has less distortion. For wide-angle zoom lenses, lenses with an open aperture larger than F4 are more compact and can be taken out easily, but if you are concerned about distortion, we recommend using a flagship lens with F2.8 through. Compared with a zoom lens and a single focus lens, the single focus lens tends to have more margin in design and higher optical performance because it does not have a zoom mechanism. If the emphasis is on descriptive power and it is portable, we recommend using a single focus lens.

With a wide-angle lens, even if you hold the camera at a slight angle, the photo will be distorted so that the other side spreads. Therefore, it is important to hold the camera horizontally with respect to the subject. For hobby photography, it's okay to have it on hand, but when shooting buildings as a job, it's better to attach it to a tripod and check the level with a spirit level before shooting.

Shoot the center of the subject from the front

According to DZOptics, distortion occurs not only in the vertical direction but also in the horizontal direction. If you shoot a symmetrical building, the distortion will be noticeable, so be sure to shoot from the front. Also, even if you can shoot from the front, the composition of the left and right is not even, and if only one side is reflected in the four corners and it looks like it is pulled, it will be a very wasteful picture. If you want to make a photo with less distortion, aim at the center of the subject so that it is even on the left and right, and compose the composition so that it is not pulled by the four corners.

Trim without getting close to the subject

Although not recommended, there is also a method of "shooting from a distance and trimming". Even with a wide-angle lens, there is not much distortion if you take a picture near the center. Therefore, if you take a picture from a distance with a composition that is less affected by distortion and trim it, the picture will have the same composition as if you took it closer to the subject.

However, trimming is synonymous with reducing the number of pixels. If you overdo it, the image quality itself will deteriorate and you will end up falling over. If you want to take a close-up shot of the subject, be sure to switch to a standard to telephoto lens. 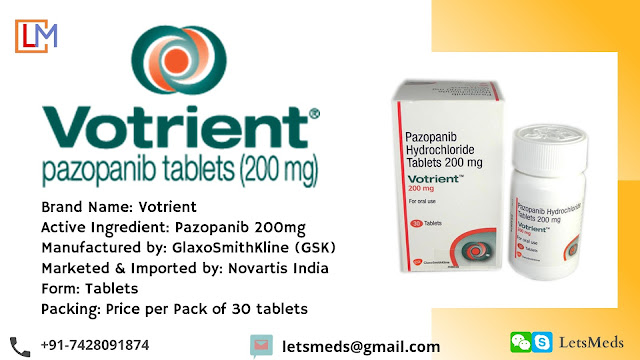 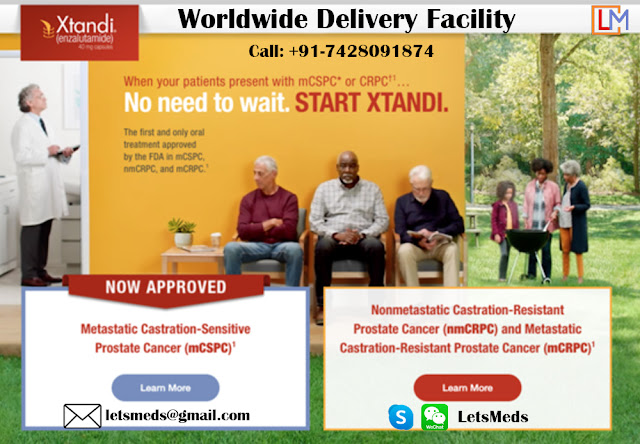 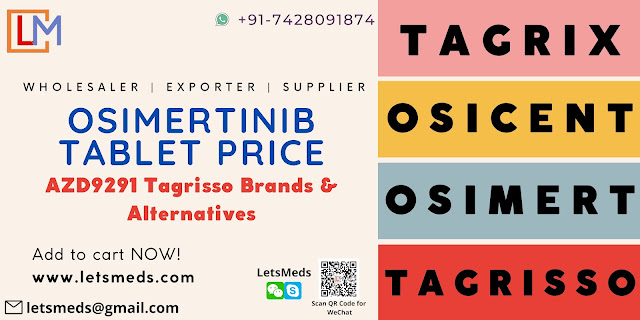 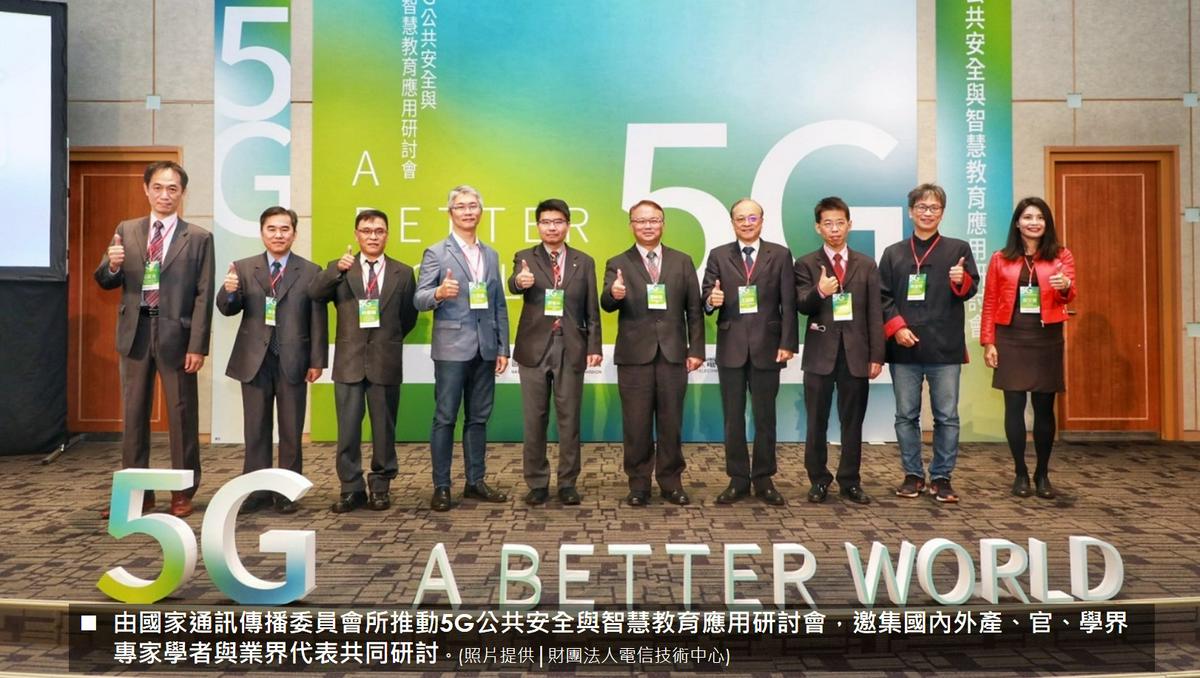 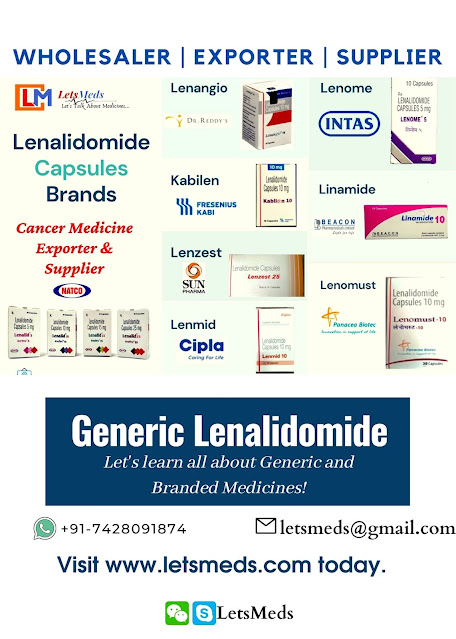