Three major satellite risks, and what to do about them (op-ed)

More than 9,000 objects have been sent into space by 80 countries and multilateral organisations since the advent of the space age in 1957, with roughly 800 in the last year alone. While there are numerous advantages to this rapid increase in space-based endeavours (improved communications, scientific discoveries, and enhanced national security, to mention a few), there are also some disadvantages. The more crowded space becomes, the more contentious it becomes, posing threats to national and international security.
Here are three of the most serious risks to satellites, as well as what is being done to combat them.

1. The weather in space

Although space may appear to be an empty, vacuum emptiness, the space environment is extremely dynamic. Our solar system is bombarded with cosmic rays and solar storm salvos of powerful particles, all of which can penetrate a satellite, destroy its electronics microscopically, and, in extreme situations, render it worthless.

One possibility is to forecast space weather so that satellite managers can shut down part or all of a spacecraft temporarily to protect it. However, this is a surprise challenge. What is the best way to predict a space storm?

The new model learns crucial behaviour patterns among the blobs of particles by being trained and validated with existing satellite data sets from the National Oceanic and Atmospheric Administration (NOAA), NASA, and Los Alamos sensors. The data-informed approach — powered by deep-learning algorithms — creates forecasts by recording crucial signs that are predecessors to future events, with the expectation that similar, subtle patterns would repeat themselves in the future. The Los Alamos team is currently aiming to improve the model's ability to predict catastrophic radiation events in near-Earth space, so that forecasts can be made sooner.

Launching a nuclear weapon into low-Earth orbit (LEO) and detonating it could be enough for an opponent to damage hundreds of satellites and severely cripple a country. Despite the fact that nuclear explosions in space have been prohibited by international treaty since 1963, we need to be able to secure our space assets from a rogue nuclear event by knowing where and for how long we may deploy our satellites. We'd also like to know if there are any techniques to lessen or eliminate the blast's artificial radiation belt.

To move a satellite, researchers are working on a new solid-fuel rocket that can be stopped and resumed several times (which has previously been a drawback of solid-fuel thrusters), allowing satellites in low-earth orbit to quickly navigate to a safer orbit. Solid rocket fuel has a high thrust, is safe, and is inexpensive, as well as the ability to be stored for lengthy periods of time. The capacity to halt and restart the motor has been successfully demonstrated in Los Alamos tests.

Los Alamos is collaborating with NASA to launch the first linear electron accelerator into orbit in order to eliminate an artificial radiation belt. The accelerator will generate an electron beam that can be utilised as a "virtual antenna" to create electromagnetic waves that are known to disperse electrons out of the radiation belts.

Researchers will be able to determine if the experiment could be scaled up to actively scatter radiation belt electrons into the atmosphere, where they would be harmlessly absorbed and no longer pose a threat to commercial and military satellites, thanks to this new understanding and a suite of new computer simulations being developed at Los Alamos. This would significantly reduce the danger posed by a stray nuclear explosion in space.

Currently, there are almost 3,000 operational satellites orbiting Earth, and this number is growing due to the development of small satellite launch options, especially into low-Earth orbit (LEO). We humans will likely be launching more than 1,100 satellites per year in the not-too-distant future, dramatically increasing the probability of collisions. A single minor collision might send thousands of BB-sized pellets flying across space at thousands of kilometres per hour in diverse directions. If a handful of those BBs hit another satellite, the damaged satellite would generate more orbital debris, causing a chain reaction.

Los Alamos researchers are designing an optical “licence plate” for satellites dubbed ELROI (yep, after the youngster from “The Jetsons”) to mitigate that risk. It's solar-powered and the size of a Scrabble tile, and it emits a distinct series of feeble blinks that are undetectable to the naked eye but can be seen with a small telescope to swiftly identify and locate the satellite. This licence plate might be applied to every spacecraft launched into orbit to trace their movements, similar to the beacon system used by commercial aircraft to monitor and control air traffic around the world. The operators may then be warned if two satellites appeared to be on a collision trajectory, allowing them to reposition the satellites out of harm's way (perhaps with the help of the aforementioned restartable solid-fuel rocket).

ELROI could also be used to track out hostile spacecraft that are being used for criminal reasons. It's difficult to disguise a launch, but once you're in space, it's easy to get lost in the crowd, which makes space a tempting area to operate for governments with nefarious purposes. While these governments are unlikely to identify their secret spacecraft with a licence plate, it would be easier to spot and monitor the needle in the haystack if all other spacecraft were identifiable.

As space gets more congested — and contested — preserving our assets becomes increasingly important. We can ensure that we have technology solutions for any foreseeable hazard by investing in scientific research.

This article originally appeared on Space.com. 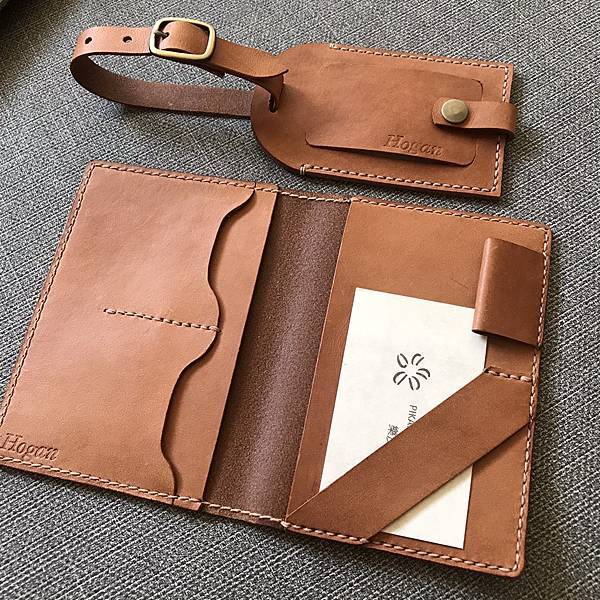 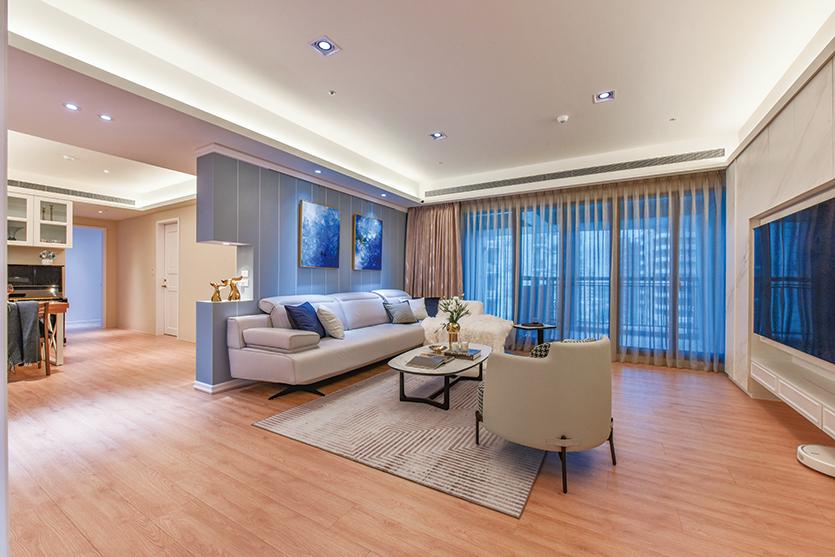 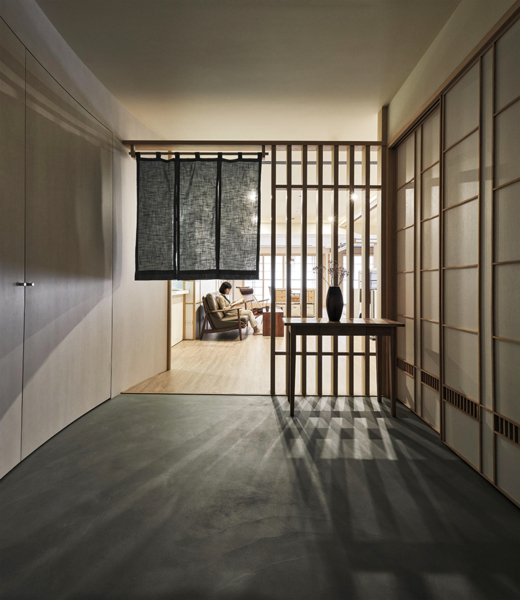 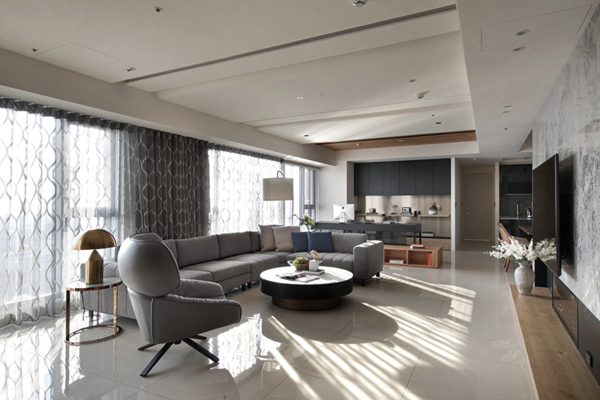