How to Get or Find a Girlfriend

So you’ve finally decide to find a girlfriend. Here are some tips from Alex Wise, a relationship coach and CEO of Loveawake dating site to help you to get a girl of your dreams. 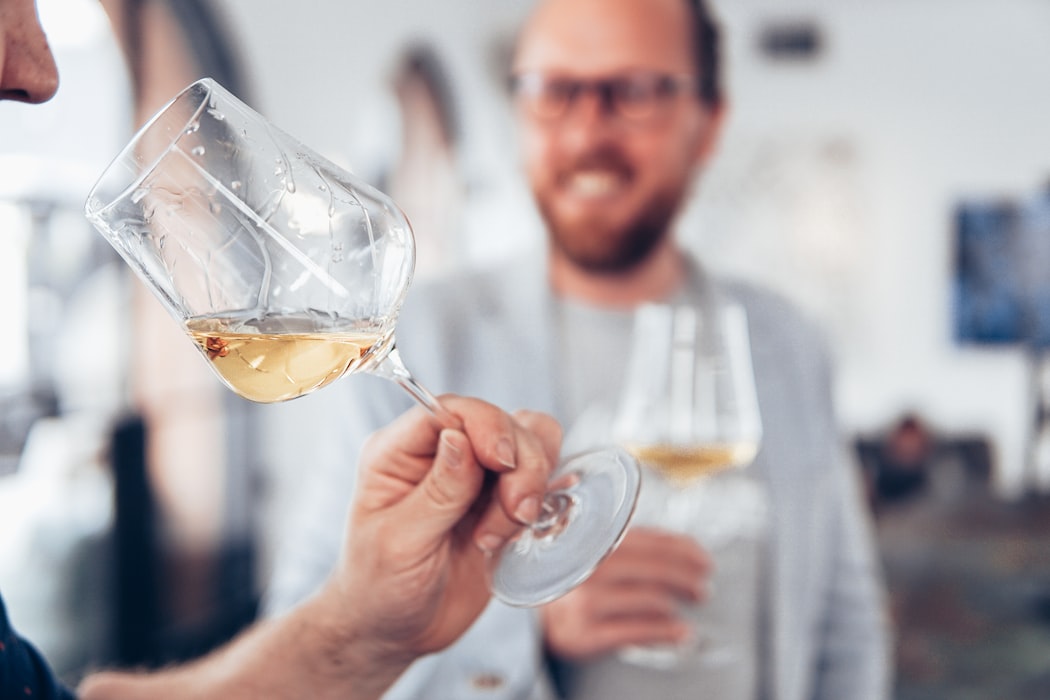 Go to where there are more women than men.

That might be just a venue. For example, Hot Yoga studios usually have more gals than guys. Or it might mean move to another city. For example, McAllen-Edinburg-Mission, TX has 28.5% more women than men according to Sterling’s Best Places website. Or if you want to be in a bigger city, than try NY City area, which as 15.9% more women

Guys need to take the initiative. Let's face it. Most likely girls will not pick up guys. It's always been the other way around. So start asking women. Talk to them and be natural when asking for phone numbers. At end of the day, it'll be a numbers game. Some women will say yes. Others no. But you will increase your probability by asking.

Dating based on looks

In the TV show friends, Joey once warned Chandler about dating someone who's way hotter. Let's face it. We all want to be with attractive women. But unfortunately not all of us are blessed with great genes. You could: 1) Date someone with about the same level of attractiveness as you. 2) Pursue someone hotter. In which case, you better have something to compensate, such as personality, money, power, or humor. 3) You could lower your standards and find someone who's not as attractive as you. In that case, that person will be doing the hard work to justify why you two should be together.

Separate from the horde

There are a lot of other guys out there. How do you separate yourself from the pack? You do it by being distinctive, by being unique. You need to demonstrate value. Look at it this way. Think of yourself as a product you have certain features and benefits. But what makes you attractive? What makes women go wow? Women like leaders, those who dominate their social situation, who demonstrate extraordinary social value.

What separates you from the horde of guys out there? Nice guys don’t cut it. It's easy to be nice. They are just too common. You need to demonstrate value in form of personality, wealth, and humor. In one way or another you have control over these traits. Yes you can even control your looks. You might not be blessed genetically, but you can be more physically attractive. Get in shape. Wear nice clothing. Ditch the glasses, and get contacts or Lasik. And if you're losing hair, shave the head. The key thing is to be in control of your destiny. Regarding personality, you can improve it dramatically by practicing to talk to people, both strangers and friends alike. Learn to tell a story and also to listen actively and emphasize with the person to establish an emotional bond. Join Toastmasters. It's a very cost effective training to get over shyness. And finally wealth is a matter of working both harder and smarter. Do more than the competition. Continually think about how to improve your productivity. Take action on new ideas. And accumulate the wealth that will enable you to treat your girlfriend like a Queen. All these attributes will make you a great catch.

Have your own place

A few years ago, I saw a Nature TV special on PBS special on the mating habits of birds. The females chose the males based on how well the nest was built. The biologist a bit frustrated by the lack of effort on the part of some males, said "come on guys, this is your genetic future that we're talking about!"

Luckily people don't build nests on trees. But the dwelling rule still applies. You have to be able to show your independence. In Italy, China, or India, you can still live with your parents after 18. But in USA, that's basically putting up a big sign saying "Loser!" Granted financially you could save a lot of money that can eventually go paying for a home. But you'd be paying a huge social price. So get your own place as soon as possible.

I'm probably beginning to sound like a broken record. But money does play a huge part in getting a girlfriend. On the girl's part, they're looking for a guy that can support her and eventually a family. Even if she has a job, she's looking for someone preferably who makes more money. That way if she ever decides to stop working to raise kids, her standard of living wouldn’t suffer.

In the current terrible economy however, many people unfortunately are out of job. That definitely makes getting a girlfriend a lot harder if you don’ have a job. You might want to demonstrate your potential future earning abilities by going to school, and get a degree. Or if you're willing to take the risk, start a business.

Physical chemistry starts with how you look, and then how you're groomed. But none of that will help if you're overweight. So get in shape. You will be healthier and more attractive. I've found it effective to mix weights, cardio, and flexibility workouts. Weights help to build muscle definition which makes you look more masculine & buff. Cardio helps you with endurance and provides you with energy. Flexibility helps you to widen your range & option of movements.

All cloth has an expiration date. Besides the obvious purpose of warmth & modesty, your wardrobe should help to boost your confidence. This took me a ridiculously long time to learn. I still hang on too long sometimes to outdated clothing. But I've learned to buy quality over quantity. And after wear and tear starts to show, then it's time to donate your clothing and get new ones.

This is one of the basics in being attractive. But time after time, I see people who look like they came out of a weeklong Star Trek convention without any ventilation or running water. We're in freaking USA! There's an invention called shower. Use it, daily, or more if especially hot & sweaty. Beard stubs are ok, but after a couple of days, and you begin to look a) the Unabomer, b) Wolfman.

Be respectful, but masculine

Treat women with respect. But don't let anybody push you around. Women will test and try to push your button sometime. Be calm & firm. Stand up for your principles. Be willing to defend your convictions. Some dating experts says that you're suppose to tease girls, especially the pretty ones, to lower their self-esteem, and establish yourself as an alpha male, not intimated by their beauty. I wouldn’t recommend it. But if you do take that route, at least keep light & playful. The key is to be playful, and not come off like an a**hole.

The key to masculinity is to be the leader. A relationship is like a dance. There's a leader and there's a follower. Traditionally, the guy play the more assertive role, and the gal submissive. These days it might not be as clear cut. Gals can be assertive, and guys submissive. But more often than not, you should learn how to assert yourself. Being a leader demonstrates tremendous social value. It says to the world, here's a man who can get things done. In evolutionary terms, the chief in the village tends to secure more resources, and thus support a bigger family, and more offspring. As Henry Kissinger once said, "Power is the most ultimate aphrodisiac." So be the Alpha Male.

Women tend to have better intuition than men. They listen more, constantly fine tune their judgment, and display more empathy. That interpersonal skill also makes them much better at picking up body language, and gauge confidence. That’s why it’s so critical that you believe in yourself to be a great catch! Otherwise, why should anyone else? When you meet people, display charisma! Maintain good posture, and speak in low pitched & clearly enunciated manner. Be positive and fun to be around and you will attract great people in your life.

Sooner or later, most guys will go bald. It’s alright if you’re middle age or beyond. But if it happens while still in your 20s or 30s, it could be devastating to the self image. Hair is associated with youth & vitality. Fortunately, in the last 20 years, going to bald has become more fashionable & common as celebrities like Bruce Willis & Andre Agassi shaved their heads. Some people try to hide bald spots with comb overs. It might work if the spot is still small. But it becomes ridiculous when it becomes bigger and more obvious. Others use hairpieces, hair plugs, or pop pills or foams like Rogaine. But it the end, most of them just causes a lot of money, and doesn't do a lot of good. So if you're going bald, just embrace the look, and shave your head. Use an electrical buzzer for a stubby look. Or for a complete clean shaven, go with the razor. You'll feel much more confident afterward.

Although finding or getting a girlfriend seems like a challenging and complicated task, if you do everything mentioned here, you will greatly improve your odds in finding that special someone. So start today, and take action! 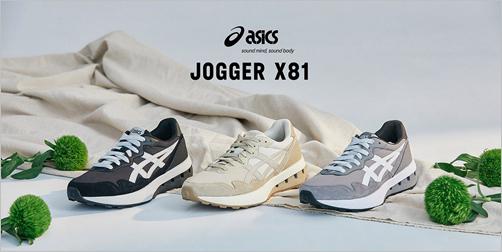 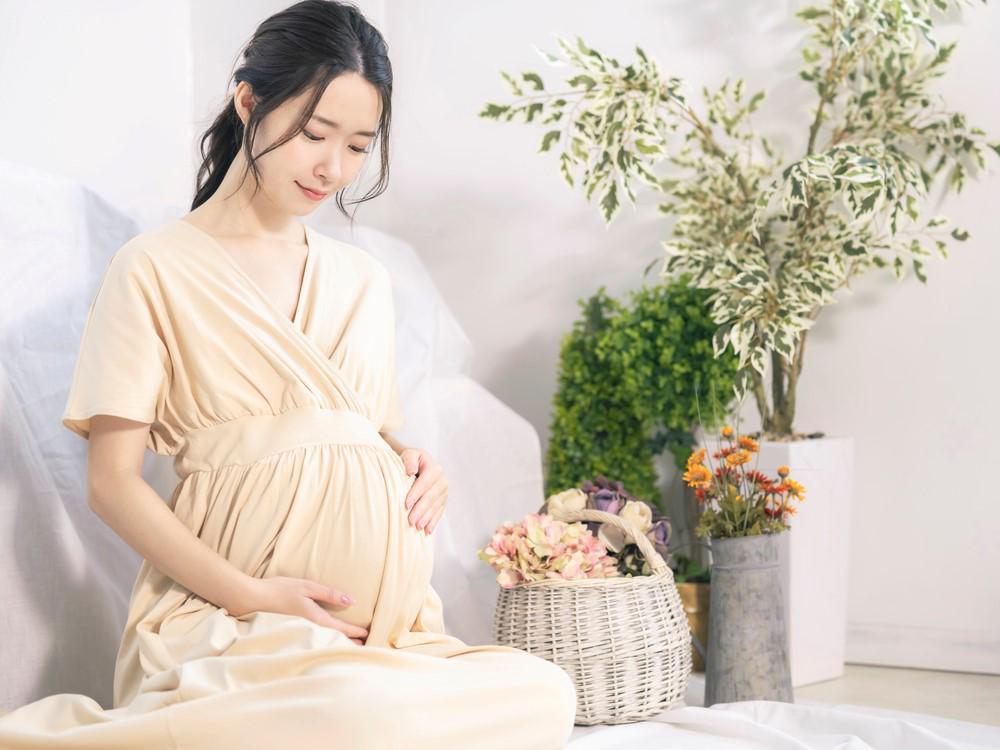 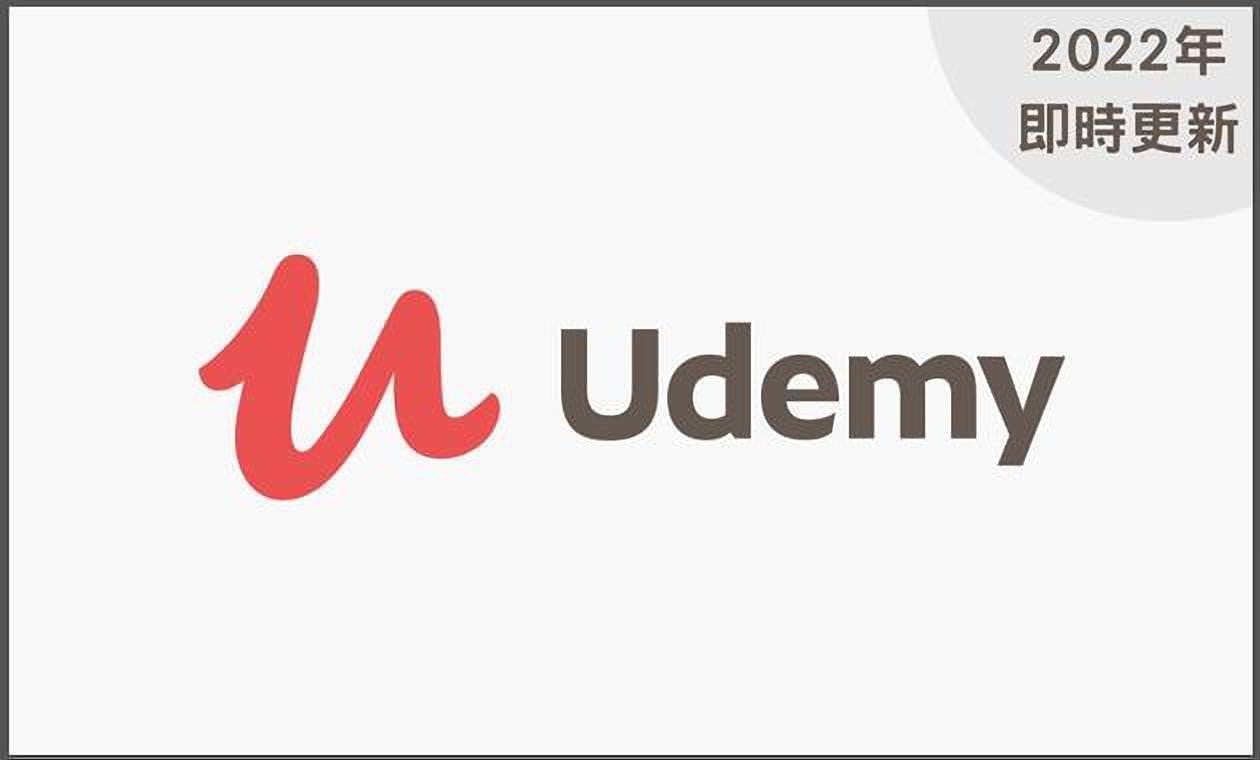 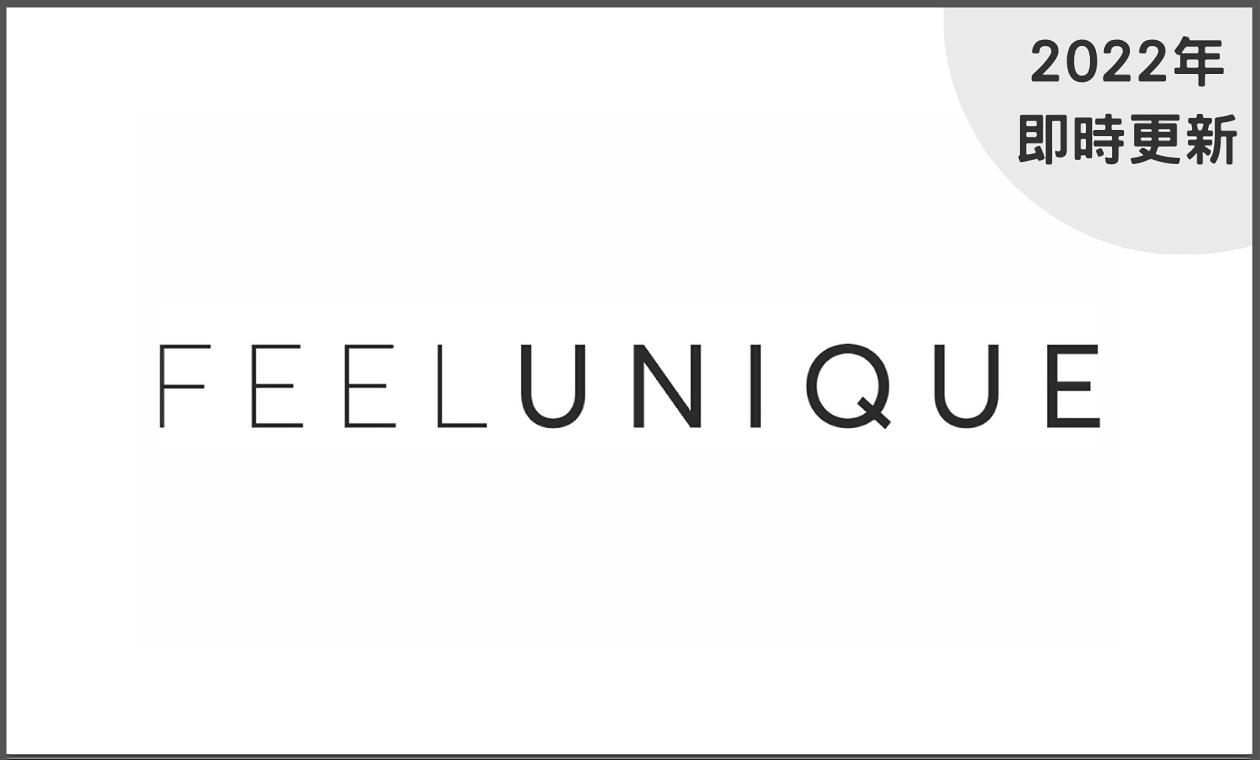